Anatomy, feeding, predators, reproduction, Habitat, Distribution and all the information about Snakes.
Some species like the Rattlesnake, King Cobra, American Copperhead and more. 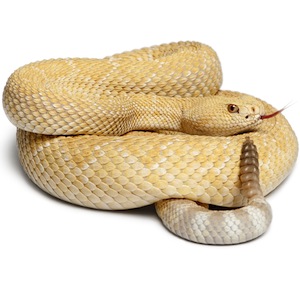