There are many different snake predators out there. It depends on the location where they live and their size. The younger snakes are more likely to be attacked than those that are much larger and fully grown. The young have to fend for themselves from birth. They may be consumed as eggs or quickly after they emerge from those eggs.

Birds are a very common threat to snakes as they can swoop down in an instant to be able to take them away. These birds have very good vision and they also have sharp claws. They can find snakes that are on land, in the water, and even those that are living in the trees.

Wild boars love to feed on larger sized snakes. These are highly aggressive animals as they are able to take on such a challenge. They often hunt as a team too so they are quickly able to overcome the power of a very large snake. Many predators though are able to identify which snakes could inject them with poison and those that can’t. This is why they will avoid eating certain snakes but take the opportunity for others.

Raccoons fox, and coyotes also take the opportunity to consume many species of snakes. They tend to stay away from those that are going to be able to release venom though. These land animals are fast and the raccoons and fox can also reach those snakes that live in the trees.

The King Snake is well known for being a predator of other types of snakes. They will actively seek them out. Some species of snakes are cannibals too but they tend to only resort to such behavior when they don’t have other food options. The Mongoose also has a desire to consume snakes and will fight with them to achieve his goal.

With many animals out there having their natural environment upset by humans they are turning to food sources they didn’t before. New animals may be eating snakes in some locations that never did before. Those that did on occasion may now being using the snake as on of their name dietary elements. 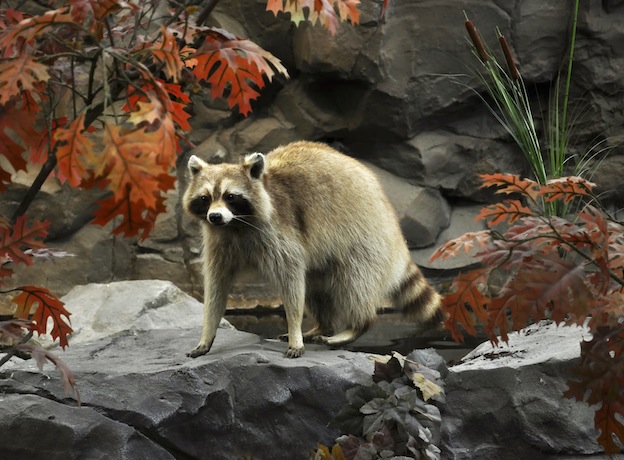 Humans are a big predator of the snake. Sometimes it is on accident such as when they run one over on the highway with their vehicle. Other times though it is on purpose as many people don’t like the look of snakes. They also worry about being bitten so they will kill them if they see them.

In many areas the consuming of a snake is thought to be good luck. Some villages are very poor so they eat what they can. They have many recipes including snake soup that they routinely make for their survival.

There are those snakes that are captured so that their skins can be removed and sold. For those exotic snakes they are sold on the black market as part of the underground pet trade. People will pay top dollar to be able to have such a pet around for the thrill and to impress others with.

The removal of snakes from their natural habitat in order to create places for industry, roads, and for farming continues to be a huge problem for the snake. It is one of the leading reasons why some species are in danger of extinction at this point in time.

Venomous snakes are often captured for use in research. This enables the anti venom products to be created. It also allows the researchers to be able to consider using such venom to offset problems humans experience with a variety of health concerns.